Niagara Falls State Park is open 365 days a year, and it's always free to walk into the Park and experience the Falls!

Today, the park’s signature attraction, the majestic Niagara Falls, is the dramatic apex of the free-flowing waters of four of the Great Lakes into the Niagara River Gorge. But that wasn’t always the case. During the Industrial Revolution of the early 19th Century, the natural beauty of Niagara Falls began to suffer as earnest industrialists built mills and factories along the river to harness its power. By the late 1860s, a small band of early environmentalists, including landscape architect Frederick Law Olmsted, who were concerned over the river’s waning flow, founded the Free Niagara movement. The movement believed that the natural beauty of the land surrounding the Falls should be protected from commercial interests and exploitation, and remain free to the public. Members urged New York State to reclaim the Falls and the surrounding area.

After more than 15 years of pressure, the Free Niagara crusaders won their battle. The Niagara Appropriations Bill was signed into law in 1885, creating the Niagara Reservation and signifying possibly the most important event in Niagara Falls’ history. New York State Assemblyman Thomas Vincent Welch was a prominent figure in getting the bill signed and later went on to serve as the first superintendent of America’s oldest state park.

Frederick Law Olmsted, perhaps best known for designing New York City’s Central Park, believed that parks should be places of natural beauty, where “the masses could be renewed.” This philosophy was applied throughout Olmsted’s landscape design for Niagara Falls State Park, with an entire network of footpaths through wooded areas and along the banks of the Niagara River.

Today, the oldest American State Park retains Olmsted’s vision by staying committed to maintaining native vegetation, preserving its unparalleled vistas and providing public access. Visitors from around the world are entranced by the thundering wonder of Niagara Falls, a grand tribute to the men and women who fought to preserve it for all.

The year 2022 marks the 200th anniversary of the birth of Frederick Law Olmsted! Visit the official Olmsted 200 website to learn how this event is being celebrated, and how you can get involved! 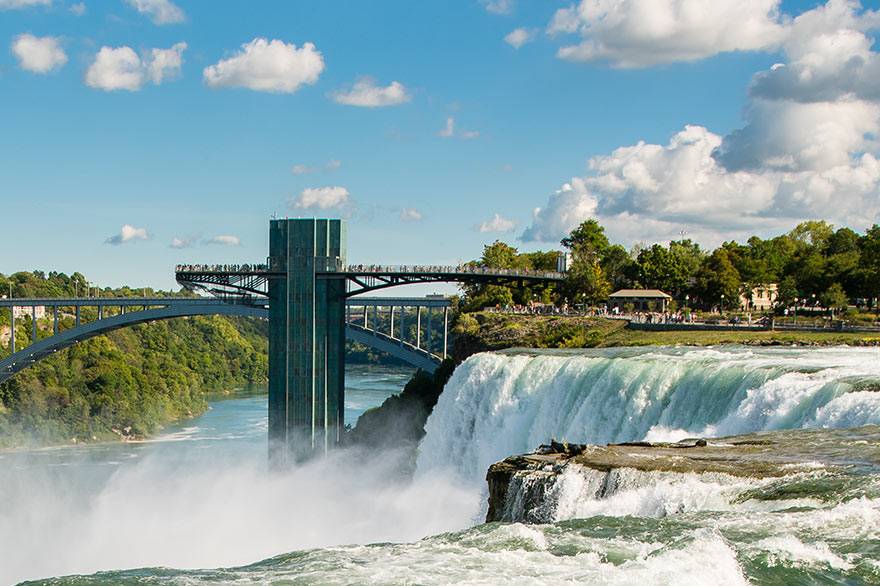 We’ve collected facts and figures about the Falls, along with the legends and rich history of Niagara Falls State Park. 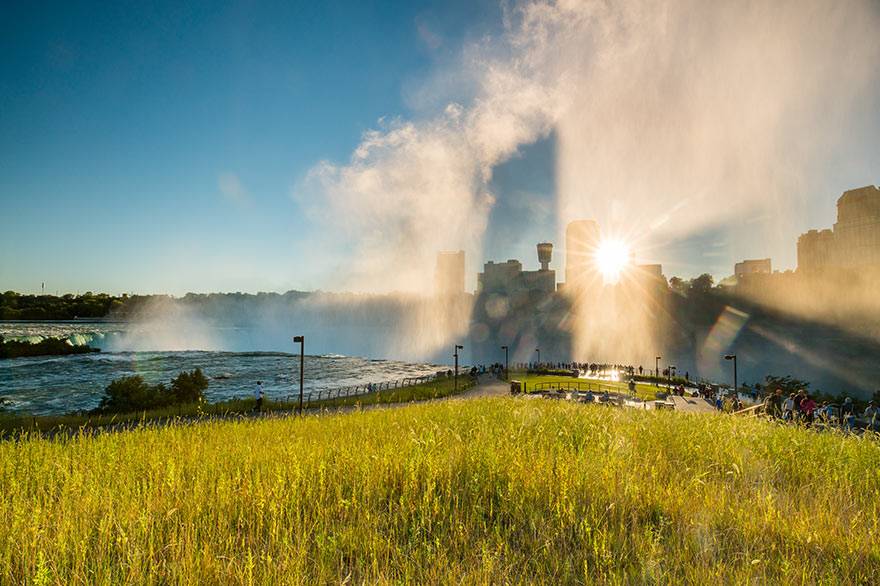 Find answers to some of the most frequently asked questions about Niagara Falls and better plan your trip. 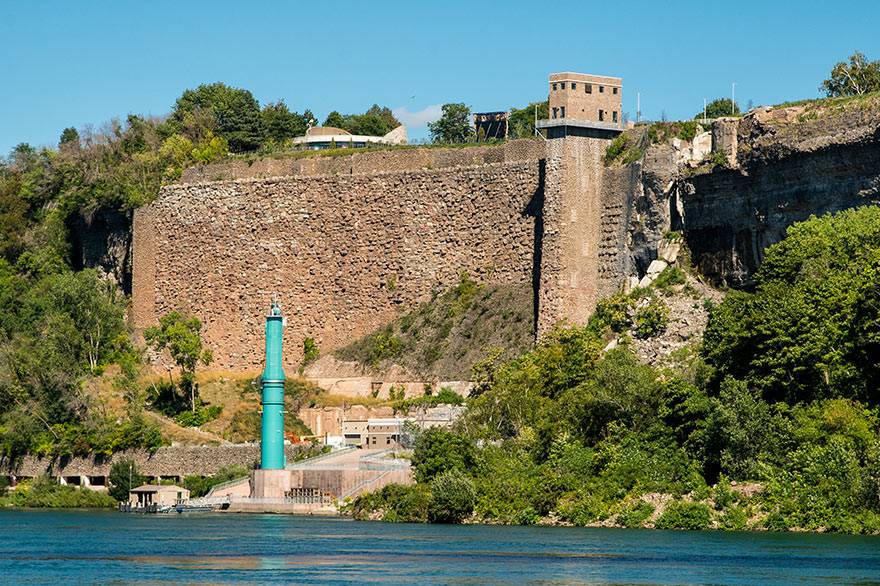 The history of Niagara Falls goes back thousands of years. Learn about the formation of the Falls and more! 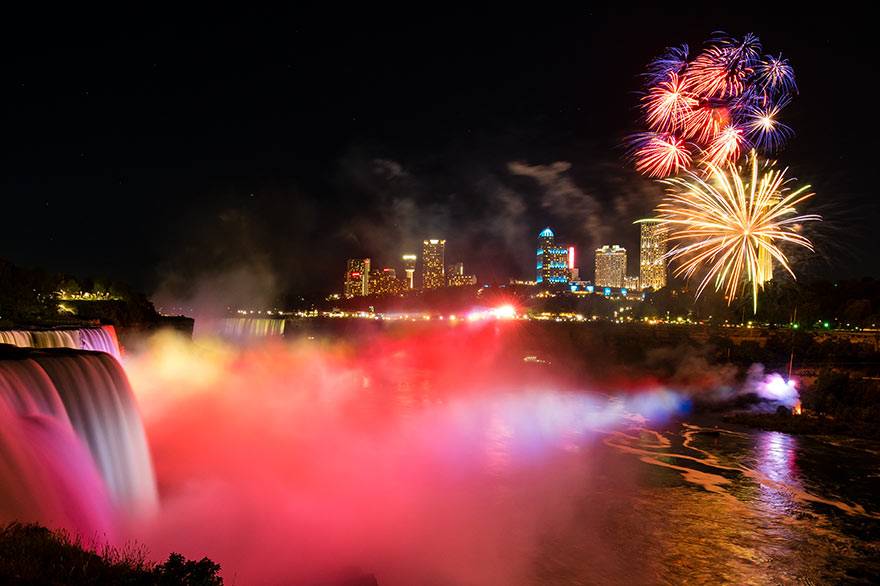 To see the glory of the Falls in both photos and videos, visit our image gallery.